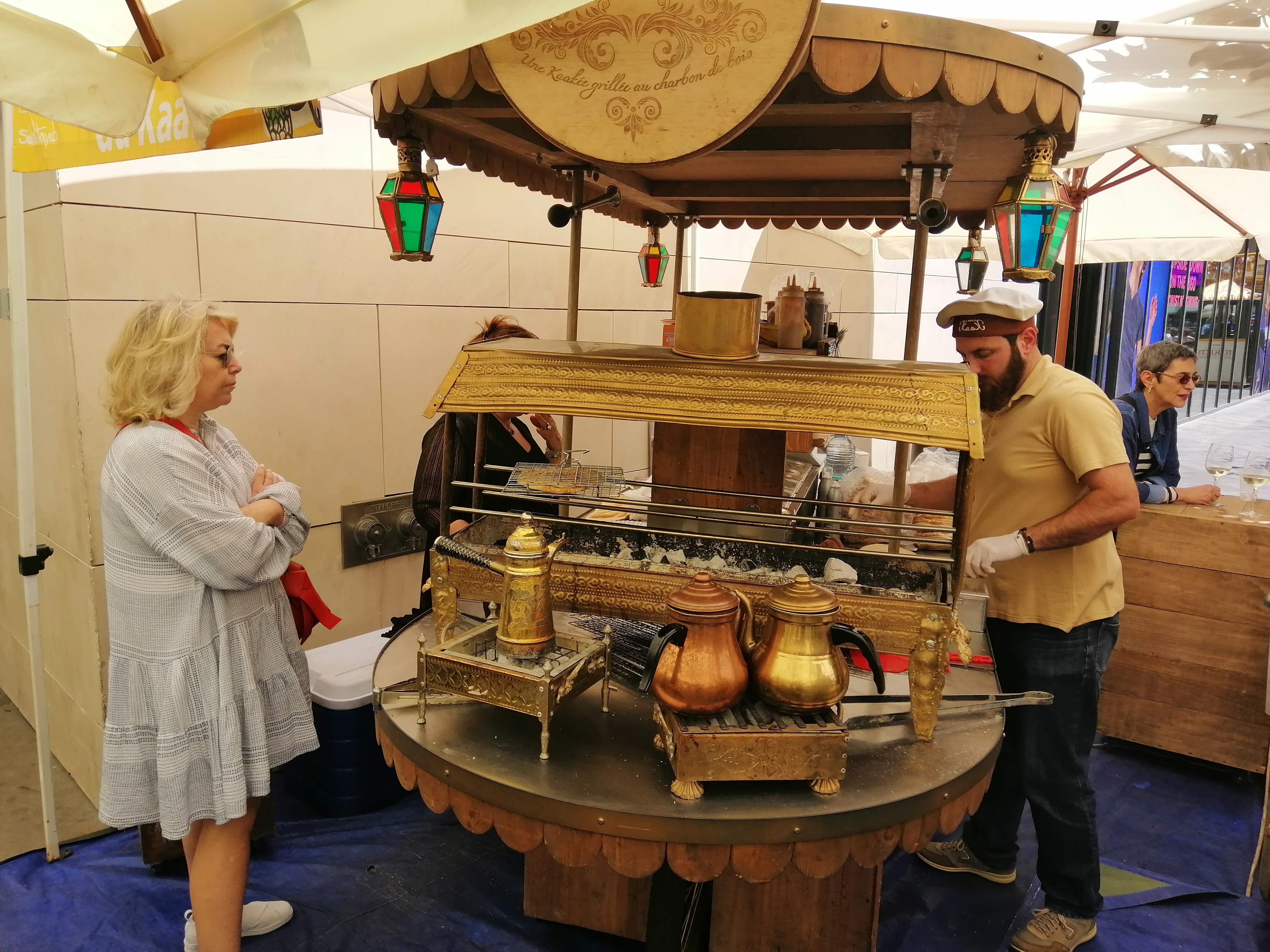 Beirut, what a city of diversities and contradictions!

Destroyed and rebuilt 7 times in history, basically natural disasters were the cause, but hey! We had a civil war from 1975 till 1990!

So we drive in the morning to the museum located in the heart of the east side of Beirut. The National Museum was built in the forties, destroyed in the seventies, rose again in the nineties. But what did we do to protect our valuable discoveries? Let’s get some answers and visit this wonderful museum for much more…

Down Town Beirut; this area was badly shattered during the civil war in the seventies. Wonderfully restored in the nineties… The parliament house, the government palace, the Roman “hammams” , the Martyr’s square, Beirut largest Mosque, and the renovated souks are all in a walking distance… we will end our nice moderate walk in the streets of DT by checking what is going on at the fancy water front, Zeitunay bay more precisely… Restaurant, cafes, bars are all standing there for you… Lunch break!

We proceed then by car to the Raouche area to discover the symbol of the city; “The Pigeon Rocks”. Followed by a street walk in High street Hamra and then by car back to your hotel.