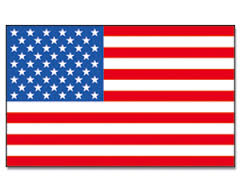 I have just returned after spending two weeks in Beirut visiting family, and it was a fascinating and exhilarating visit to a city that is an oasis in the storms sweeping the Middle East and North Africa. I walked about the city daily, and felt safer (except for the traffic!) than I would in many American cities.As an American, I was welcomed by Lebanese in English, French and Arabic, all three languages being common in the city. There are not many tourists in Beirut these days, which is a pity; it is a thriving city, rich with history, and a cultural crossroads in the Middle East.Anyone looking for a new place to visit should look happily on Beirut. American citizens are issued a free visa on arrival at the airport; going to Lebanon could not be easier.